Search and Rescue duty (SAR) is mostly remembered as an uncomfortable 24 hour period that happened about every 6 weeks. It was uncomfortable because after checking our plane and turning up the radar and all the other electronic gear, and the other guys checked the engines and controls, we spent the rest of the time in the “Ready Room” trying to sleep on some wooden benches.

We had 4-section duty schedules which meant that you had to stay on the base for 24 hours and be prepared to work at any time, day or night. It’s tough on married guys because you can’t go home and see your wife and kids. It’s part of the deal you signed up for so you just grin and bear it. Search and Rescue duty was divided up between several squadrons so you didn’t catch that assignment very often.

My crew never got called out once for a SAR mission but there was one night that was out of the ordinary. The Control Tower called and said that a fog bank would be rolling in about midnight and the bay would be socked in until at least 10 o’clock the next morning and take-offs would be impossible. We were ordered to get airborne and head east to the Salton Sea for the night. On the east side, San Diego County ends in a range of mountains that go up to 6 or 7,000 feet and then the terrain drops to the desert floor and is below sea level. The creation of the Salton Sea is a fascinating story in itself. You might want to look it up on a map and Google it. As an aside, about 3 or 4 miles east of the Salton Sea is an abandoned Army Training Ground. I was told that the U.S. Army trained the Tank Corps here in this desert environment during WWII to get them ready to take on Field Marshal Rommel and the Germans in North Africa. The buildings are gone but you can still see the concrete pads where the barracks stood. Anyhow, the Salton Sea is a giant lake in the desert that was used as a diversional landing spot for seaplanes when the San Diego weather got bad. For some reason the Atomic Energy Commission had a place there on the water’s edge and they had a boat dock, sleeping accommodations, a mess hall, and some buoys anchored in the water that we could tie up to.

We flew over to the Salton Sea, landed, and tied up to a buoy. The normal procedure when leaving a plane secured to a buoy, or “swinging on the hook” as they called it was to leave two crew members aboard the plane to handle any emergency that might come up. We drew straws and I was one of the lucky guys. As we were in the desert and the weather was hot, we elected to sleep out on the wings rather than in the two bunks in the after section of the plane. There was a gentle breeze that stirred up the water and rocked the plane just enough to make it perfect for sleeping. I thought it was great…what a life! The wind came up about dawn and rocked the plane more seriously. In less than 30 minutes I was sick as a dog. This was the first time in my life I had experienced motion sickness. Growing up, I had always ridden every carnival ride, merry-go-round, Ferris wheel, and anything else that looked like fun. When a couple of crew members came to relieve us for breakfast I went ashore but couldn’t eat. My equilibrium was such that I indeed looked like a drunken sailor. It took 2 or 3 days to get back to feeling normal though I still can’t tolerate boats or carnival rides. Fortunately, airplanes don’t bother me.

Seaplanes were big during the 1930’s, 40’s, and 50’s. Besides their Navy duties there were many commercial models that carried passengers and cargo all over the Caribbean and the South Pacific. The Russians have finally developed a jet powered seaplane but it will probably never gain widespread use. I guess the seaplane has gone the way of the horse and wagon.

Scroll Down For Pictures 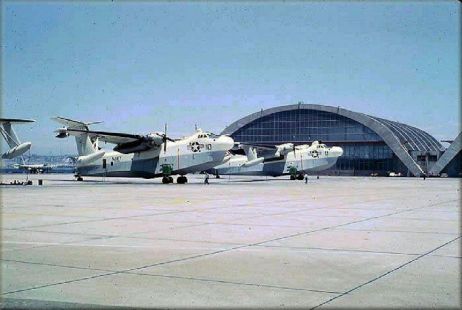 Picture 10a: Shows the seaplane hangers at NAS North Island. The two hangers look like giant concrete Quonset huts. They can still be seen when looking across the bay from San Diego or from Point Loma. 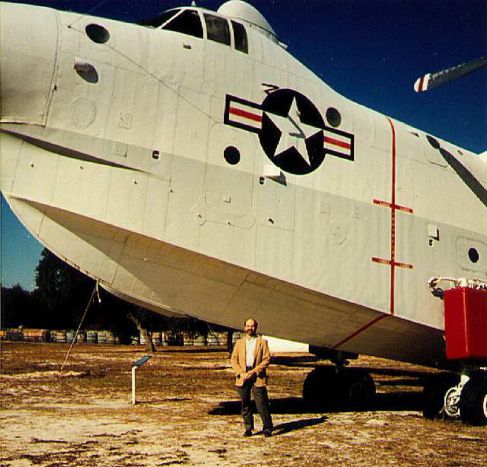 Picture 10b: This picture is of the last P5M. It rests at the Flight Museum at Pensacola, Florida.

Picture 10c: This plane has just been pulled up the ramp by the tractor and the recovery team.

Picture 10d: I’ve never seen P5M’s flying in formation like this. It must be a fly-over for an air show or special event.